Welcome to the ABBA Wiki[]

We’re a collaborative community website about ABBA that anyone, including you, can edit. If you wish to help us expand, see ABBA Wiki:About. 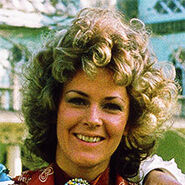 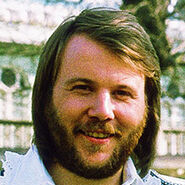 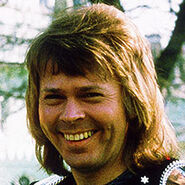 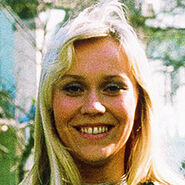 ABBA is a swedish pop group consisting of Agnetha Fältskog, Björn Ulvaeus, Benny Andersson and Anni-Frid Lyngstad, who shot to superstardom in the 1970s with timeless classics such as Waterloo, Mamma Mia, Dancing Queen and The Winner Takes It All.

Faltskog was born in 1950. Three years later her sister Mona Faltskog was born . Faltskog ,made a couple of Swedish albums before ABBA but they were not a success outside of Sweden. In 1972 she married her band member and friend Bjorn Ulvaeus but divorced a couple of years later. Bjorn says that he "just cracked open a bottle of whisky" and wrote the track "The winner takes it all". Ulvaeus said that the track was not about his divorce but when it got so popular he said there was a bit of an influence. When ABBA went their separate ways, Faltskog recorded three English albums: "wrap your arms around me", "eyes of a woman" and "I stand alone" (1983-87). she then gave up her love of music and went to a Swedish island and spent time with her daughter, son and dogs. Faltskog's mum and dad died a couple of years later, (Her mum committed suicide and her dad had a heart attack.) and she had no family. she met a lorry driver called Gurt Van De-Gruff, a Norwegian lorry driver, a couple of years later she found out that he was a stalker, Agnetha ,who did not like publicity, had to go to court and get a restraining order. Faltskog's mental health declined until in 2004, Faltskog's daughter Linda said that she should make an album, Faltskog recorded the album "my colouring book" and then in 2013 she made one more album called "A" . Faltskog, Ulvaeus, Lyndstad and Andersson have only met up once publicly since their split. in 2016 Agnetha announced she was re-joining ABBA to make one last album.

Community content is available under CC-BY-SA unless otherwise noted.
Advertisement